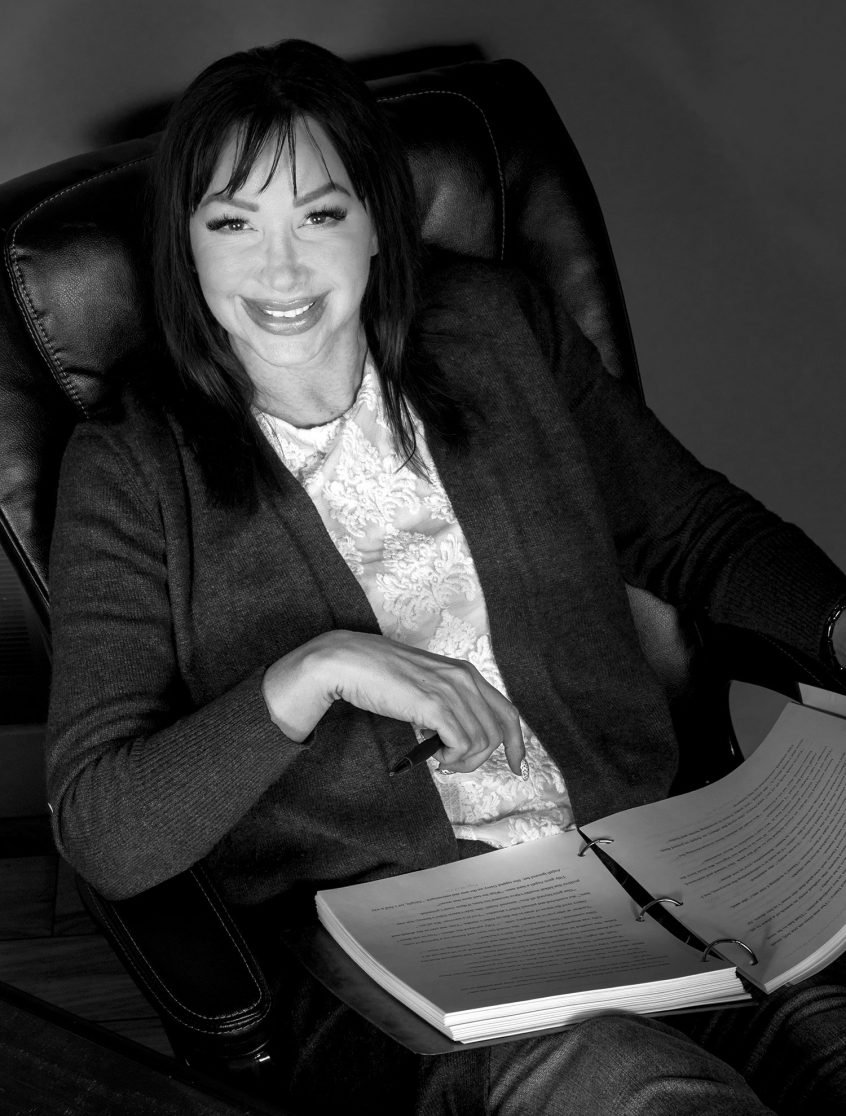 It’s Never Been About Faith, But Passion

One day I was asked, ‘What made you decide to become a writer?’ I stalled for a response as I discovered how there was no short or simple answer to that question. It wasn’t like I had dreamed of being an author, it just—happened. Everyone faces changes in their lives, some are planned, but too many are not, and that was what had brought me to this point. I had worked over 25 years to be the best in my field as a paramedic and instructor. The physical demands, required quick-thinking, constant training, the patients, the students, I loved all of it and had no plans on retiring, when that choice was suddenly no longer mine. 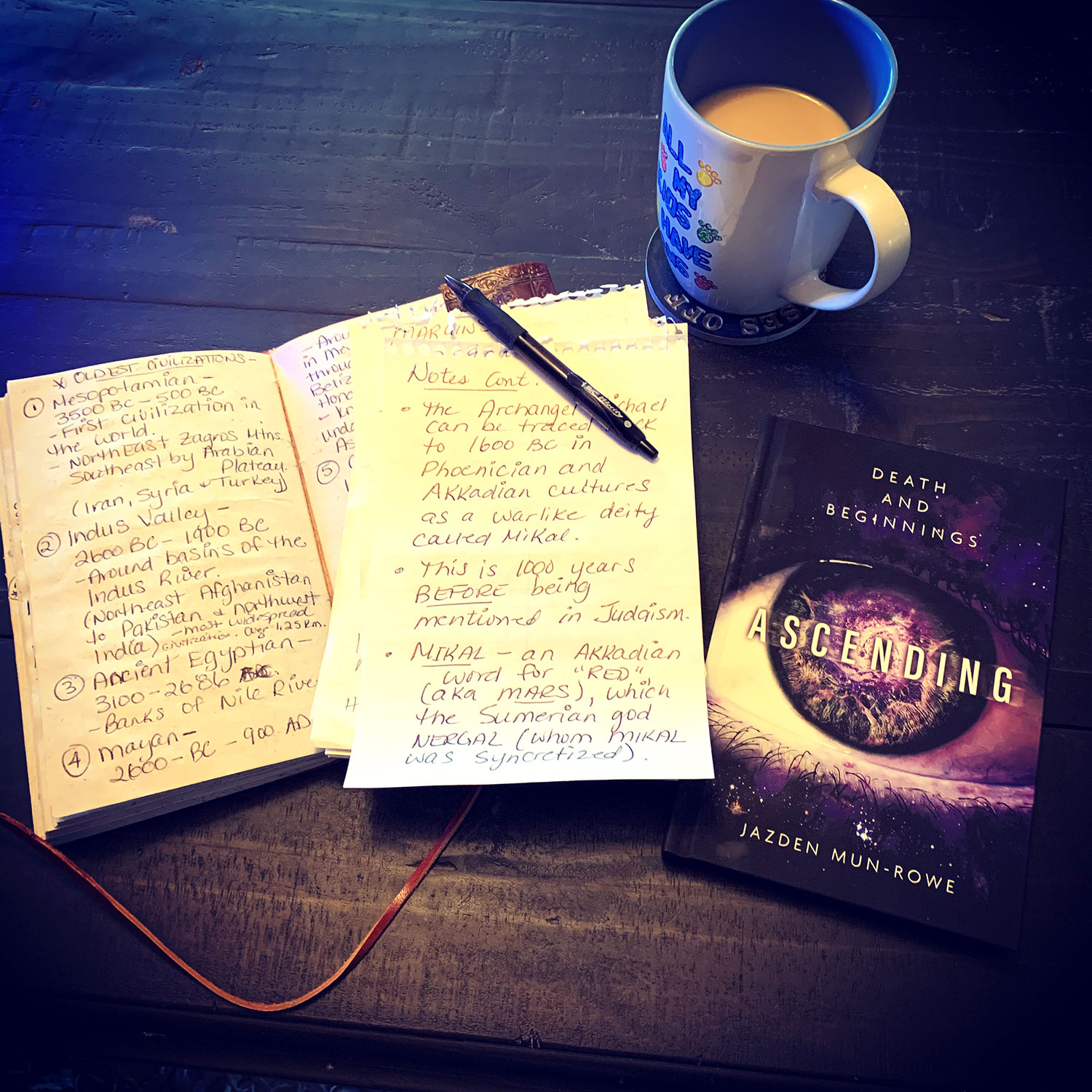 “How much do you know about Lupus?”

There were stretches of severe exhaustion, which were easily explained as a result of long hours. Extreme fatigue in my muscles and aching joints, there were a million normal reasons for that too. The signs and symptoms kept coming, while I refused to allow anything to interrupt the amazing career I had built. A rash appeared on my face that resembled an ‘X’, which I blamed on a change in my skin care, until after dropping a patient off at the hospital where a receiving doctor stated, “That looks like a butterfly rash. How much do you know about Lupus?”

The more I learned, the more devastated I became.

The onslaught of worsening symptoms became debilitating and a time came where I couldn’t continue doing what I was. I couldn’t ignore what was happening in my body. It was time to put my health before the love of my career. Paramedicine and teaching had always felt like second nature to me. I had always faced each challenge of the job fearlessly as the drive to do my best was a constant motivator. Now, I had nothing to look forward to. My purpose was gone. It felt like I was losing my identity. Let’s face it, the first thing strangers tend to ask you is, ‘so what do you do?’ Now, I had no answer—no interesting response. I no longer had a ‘thing’ that defined me and it was terrifying. I wasn’t ready for it to all end and I had absolutely no idea what I was going to do next.

My friends were quick to bring me encouragement and support, but with many of them being paramedics and/or instructors, their workdays would come up in conversation and I would fight to hide the heartbreak that it stirred. It was agonizingly apparent that I was now an outsider. Too often conversation is stimulated by discussing what it is that you do, and I suddenly had nothing new to talk about, no means to steer the conversation away from what I had been. It felt like I no longer had anything to offer.

It was soul searching time

Some people lean on faith to get them through times like this. They pray for guidance, but I’ve never found a faith that worked for me. Being stuck at home with an illness became the perfect time to rekindle my hobby of studying religions, archeology and anthropology. I had to stay busy and this was a great way to keep my mind engaged, easing the sense of spinning my wheels and going nowhere. My mother-in-law sewed as a hobby and after a visiting her, I re-examined my love of fashion (I had modelled overseas in my teens and early twenties). I had no desire to stand before a camera or walk the catwalk again, but to design … there was something there that excited me. I studied textiles, taught myself how to make patterns, and also how to sew. I’ve kept busy designing and sewing clothing, whilst still studying all the new archeological discoveries that question the accepted history of man and religion. As I obsessively filled notebooks with all this new information, a storyline began to form. Three years later, I had sold my first collection of coats and I had a 900-page manuscript. After two editors pressed that I had the gift to write, I got to work perfecting a story that incorporated all of the questionable things I had found.

The secret to survival: Reinvention

Now, when I look at my life journey, I realize how many times I’ve been forced to reinvent myself. Each time I rose to the occasion by embracing the new direction I had to go by finding something else that I loved. There was such fearlessness there and I had found it, yet again. I love what I do, and that was the key to overcoming the unexpected change that had swept through my life. I never would’ve thought of fashion design or writing as a career if it weren’t for my health issues. It took just over seven years but I have finally published my first fictional novel, and I am well on my way to writing a second one. Passion transformed me into an author. Passion turned me into a fashion designer. Finding passion for new things has made living with an incurable disease so doable. All the time I spent researching the worlds religions to find something to believe in, something to help me find my way in these scary and life defining times, when finding something that I was passionate about was all I needed. Passion saved me and continues to open my eyes to new discoveries, new adventures, and new people. 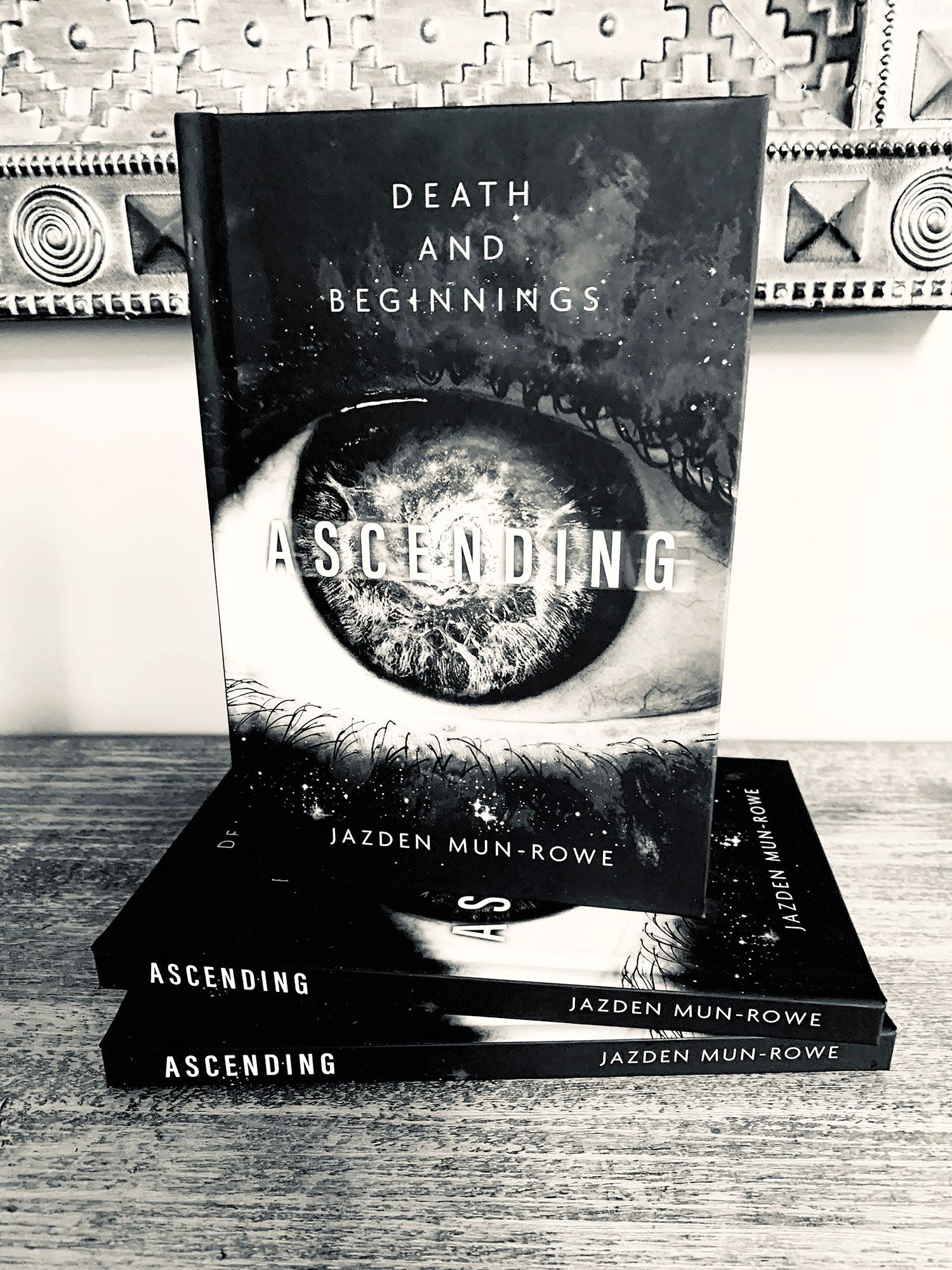 I believe you need to pre-plan as much as you can because life is going to throw curve balls, whether that’s a career change, lose of a loved one, COVID-19, the list is endless. All things have an ending and no one knows exactly when that is. Things will unexpectedly change and you will have to adapt to move forward—but it’s nothing to fear. Take it as an opportunity to look around and see what new things you’d love to do. If you let your passion guide you, the drive to carry on will happen. You will find a new place where you belong and it’ll be worth all of the scary changes you had to face to get there. 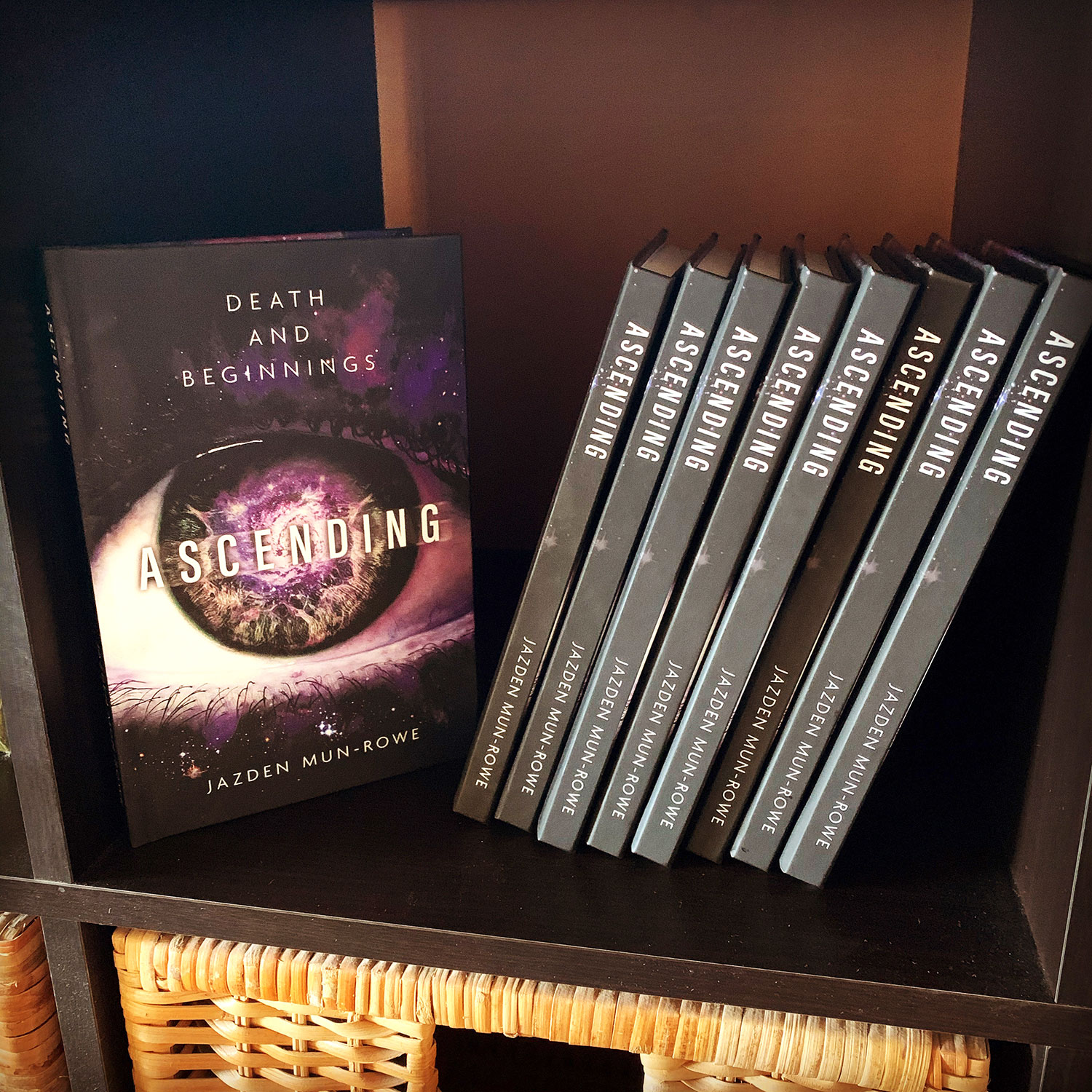